Success is to be measured not so much by the position that one has reached in life but by the obstacles which she has overcome.”

‘So what are you doing again?’ A question that had been posed to me so many times before I left the (what I thought to be) busy streets of London for (what I now know to be) the truly busy streets of the city of Lusaka, Zambia.  After being in Lusaka for a week and getting to know the in-country Zambian volunteers, I thought I knew exactly what to expect when it was finally time to leave the training location and move into my new host home to start work at the business I had been assigned to. 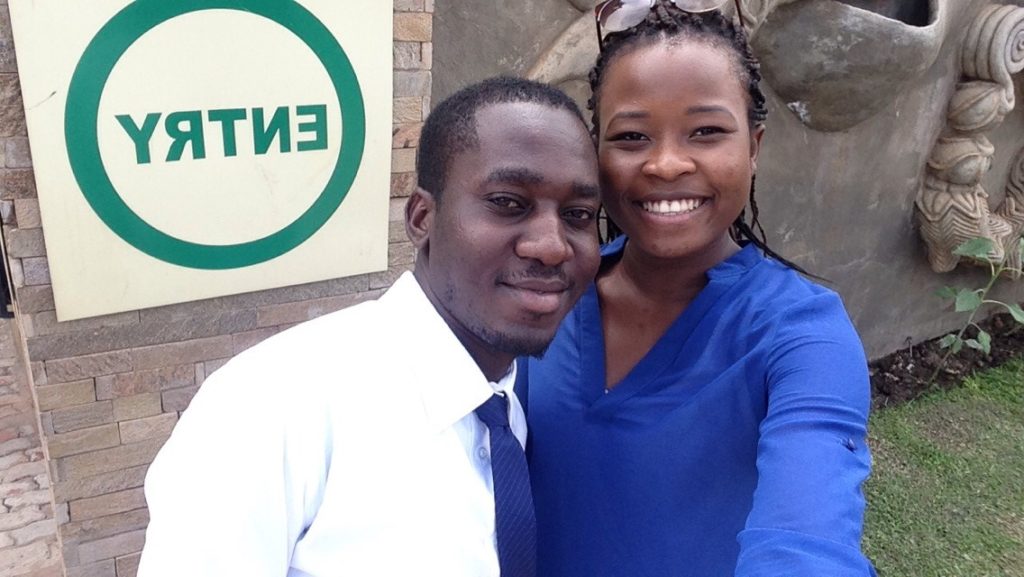 I had been paired with a small social enterprise called The Foundation for the Realization of Economic Empowerment (otherwise known as F.R.E.E woman). As my counterpart, Charles and I made our way from the urban area where our host families lived to F.R.E.E. I began to notice the change in surroundings. The low rise gated buildings and shopping malls began to fall away slowly being replaced with smaller hand-built houses and kantemba (small roadside shops). The number of cars around us plummeted and before we knew it we were at the heart of a community known as the N’gombe compounds. N’gombe is one of Zambia’s underdeveloped areas and the home of F.R.E.E.

As a social enterprise, F.R.E.E. woman exists to provide women from the most underprivileged communities with a way to earn income and reverse the marginalisation of said women by providing them with an opportunity to better their lives. The focus is on the creation of jewellery, from bracelets to necklaces, out of copper wire and a copper sheet with some of the more extravagant pieces incorporating semi-precious stones.

In August 2010 the project emerged from a group of young women living in Lusaka’s slums who had no previous jewellery making experience. The group was founded by Dawn Close, an American who lives in Lusaka. There are now more than 20 women that currently take part in the group although more than twice this number have been capably trained and regularly reincorporate themselves.  The inclusion of all women in this project is an aim that remains at the forefront of F.R.E.E’s agenda and this can be observed in the flexibility of the work that is on offer. Many of the women that work with F.R.E.E are young mothers which may act as a barrier to attaining other forms of employment, however, through this project women are able to drop in as frequently as they desire and at any time during the working day.

After working with the organisation for almost four weeks I have been able to see the extent to which F.R.E.E’s social impact reaches. Four of the women have been able to return to school, a number of the women involved with F.R.E.E have been able to attain financial independence and all have gained skills that can aid them in future endeavours within the working world if they choose to venture into formal employment elsewhere. As a group that makes up more than half of the population in Zambia, it was somewhat surprising to find that only 28.8% of women are in formal employment. However, projects such as F.R.E.E are actively working towards raising these numbers and tackling the ‘elephant in the room’ that is the marginalisation of women in the workforce across Zambia.

This year I have also had the pleasure of celebrating International women’s day in Zambia where unlike the UK, it is a Zambian national holiday. Although somewhat contrasting the image painted by the statistics regarding the position of women in Zambia, this day was used to appreciate and acknowledge the efforts of the many Zambian women and women around the world and celebrate their achievements. In appreciating the struggles that so many women around the world do face on a daily basis we can learn from organisations like F.R.E.E and move towards addressing these issues one by one, something that I am excited to have the opportunity be a part of.

How to Create the Ideal Ecosystem for Micro, Small and Medium size Enterprises (MSMEs) In Ghana Redefining “In an African Fashion”