‘So how many people from Copwaste work at the dump?’

‘Just the two of us’, replies the dump attendant.

‘Who are the rest of these guys?’, I ask gesturing to about twenty guys loitering around the attendant’s hut. They’re all flecked with mud and wearing welly boots that look about three sizes too big.

‘They come here and collect rubbish that they can salvage. They roam about looking for odd bits of metal, clothes, electrical items, anything that they might be able to sell on. But mostly they just wait for the trucks to arrive’.

‘What do they do when the trucks arrive?’

‘They run’, states the attendant.

Right on cue a truck turns off the busy road and rolls into the dump site. In a split second, there is frenzied movement all around us as the previously docile men spring into life and run after the truck. They clamber aboard as the truck steadily rumbles toward the far end of the dump site. The late starters have the unenviable task of racing through the squelchy, knee deep puddles that have gathered on the road running through the site in the rainy season. The truck has taken on six new passengers as the men frantically set about tossing anything they think might be of worth from the truck’s waste bucket overboard. They disappear into the distance as the truck gets down to the bottom of the site to unload its rubbish. Fifteen minutes later, the truck and it’s passengers return, some are empty handed but others clutch pieces of old piping and scrap bits of metal. As the truck turns back onto the highway, the men hop off and examine their recovered treasures.

‘What will you do with this stuff?’, I ask one who looks happy with a lead piece of piping he has recovered.

‘Men come to the site and we sell these things to them’, he replies.

‘Do you know what the men do with the stuff you sell them?’, I enquire.

‘Not really, maybe the take it to markets, maybe they use it for parts, who knows?’, he responds. 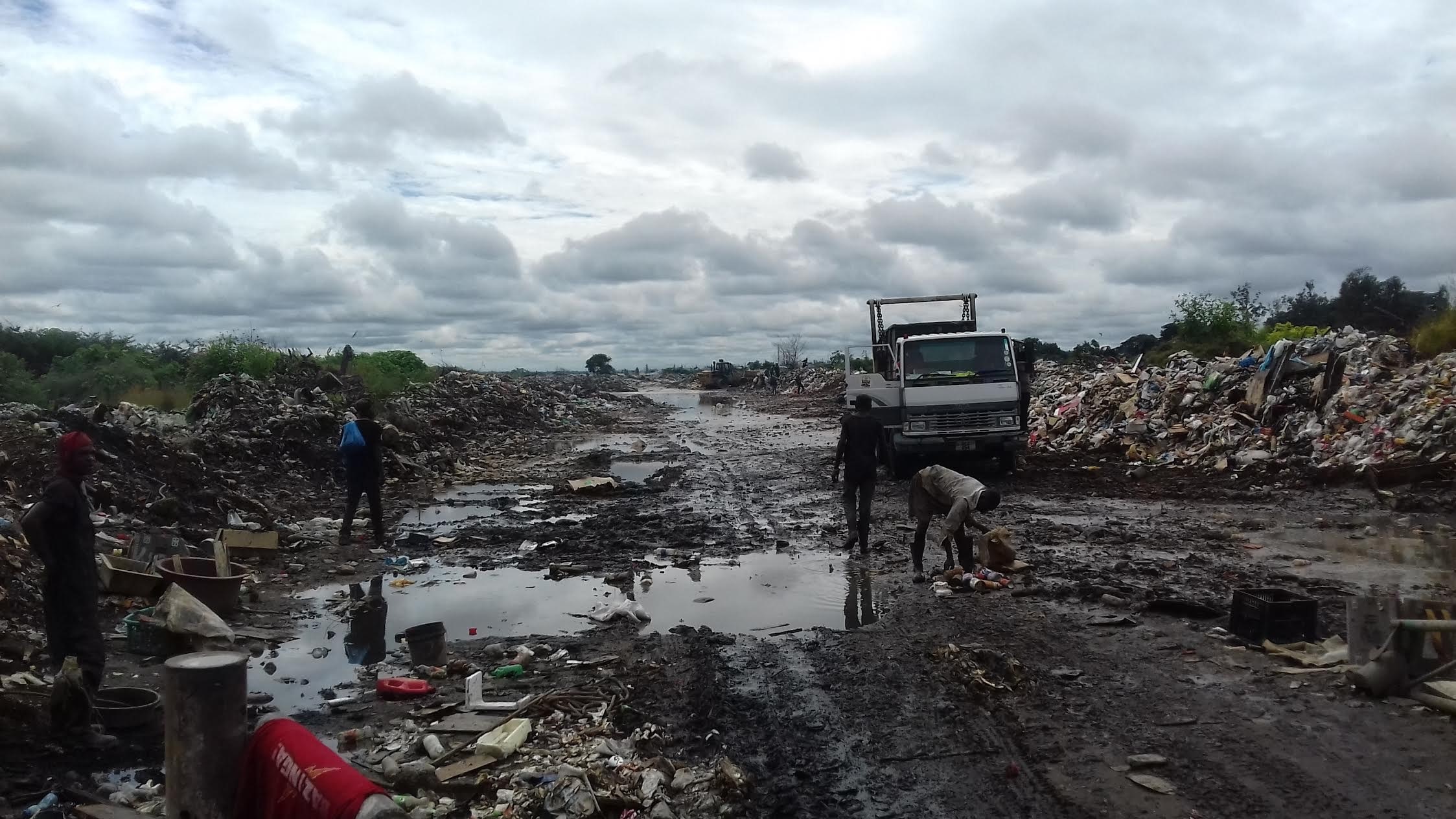 In a country where there is precious little recycling activity, there’s a good case for suggesting that these men working at the dump are amongst Zambia’s recycling pioneers. Just walking around the dump site it’s easy to notice a whole host of recyclable goods lying as landfill waste, ranging from glass bottles to old clothes. An effective recycling movement in Zambia is limited by lack of resources and also a prevailing waste disposal culture that pays very little credence to the environmental impact of unsustainable rubbish disposal. Copwaste, the company I’m doing my Challenges Worldwide ICS placement with, readily admits that a lack of resources is holding it back from hitting recycling targets that it has set for itself. So for now the only recycling effort is coming on the ground, at the dump site, from the group of men sifting through the rubbish mounds.

I asked the Copwaste attendant if it was a good thing that these men worked on the site:

In answer to my questions, he said: ‘In some ways, yes because they are able to recover and reuse waste that would have otherwise gone into landfill but in other ways, no.’

‘Why would you say it’s not a good thing that they’re here?’

‘Well, they seem to have an incomplete understanding of what is available to be salvaged. For example the other month they completely stripped down our attendant’s hut and before that they removed the batteries from our digger that moves the rubbish around the site’.

In a country where there is precious little recycling activity, there’s a good case for suggesting that these men working at the dump are amongst Zambia’s recycling pioneers.

I guess there’s still a fine line between pioneering and plain stealing. 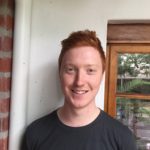