April 22nd, 1970 marked the first celebration of Earth Day.  With its roots in New York, at a time when pollution was considered a by-product of prosperity, Earth Day saw the birth of the modern environmental movement. Groups opposing pesticides, destruction of the environment, oil spills, raw sewage and power plants all came together and realised their common values; environmental protection. The result was coast to coast protests; 20 million Americans came out into the streets in favour of environmental reform. Since its dawn almost 40 years ago, Earth Day has become the world’s largest civic holiday, spreading to 193 countries and putting the issue of environmental protection into the minds of millions across the world. 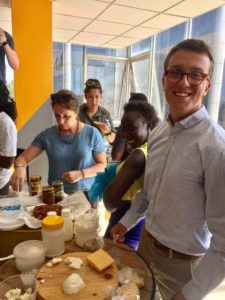 Whilst on my Challenges Worldwide placement, I am working as a business support associate with Areg Agro Foods, a small food producer located in Kampala. The owner and CEO, Rachael Corda, has a background in organic farming and is passionate about incorporating environmental considerations into the day to day workings of her business. Rachael knows the value of using organic techniques to grow crops.  The result is high-quality natural foods which do not cause any of the environmental problems of pesticides, for example, soil contamination and the death of wildlife.

Since the birth of her business, Rachael has taught farmers how to grow their crops organically and has converted many farmers to the organic lifestyle.  Areg Agro only uses high-quality organic crops and milk to produce their many varieties of Italian cheese and fruit preserves. 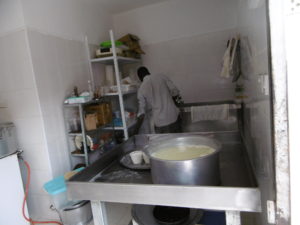 However, Rachael is also careful about the environmental impact of her business’s waste products. This has led her to reduce waste by ensuring that by-products of cheese production are sold at a rock-bottom price to local farmers and used as animal feed or fertilisers. The result: delicious mozzarella which doesn’t hurt the planet. 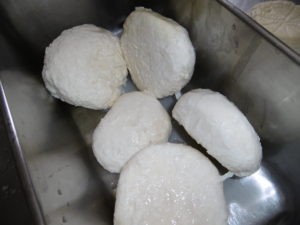 In 2016 the WHO published a report which stated that air pollution levels in Kampala and Jinja were 5.3x higher than recommended safe levels.  The burning of rubbish was stated as a significant contributing factor to this figure.  Luckily, another business that volunteers on our cycle are working with, Bio-electricity has the answer. Established in 2008 in Kyengera by Wilson Ssendagaya, Bio-electricity has an innovative approach to waste disposal. Waste is sorted through and split into categories; natural waste such as food products are turned into an organic fertiliser over a process of two months.  This reduces air pollution and also ensures that waste serves another purpose.  Ssendagaya also has big plans for the future, currently, plastic waste is shredded and stored with the intention to convert it into diesel using technology imported from the United States.  This would not just solve the issue of waste disposal but would go some way into the move towards renewable energies, not just in Uganda but globally. 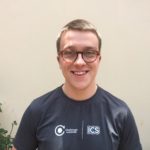