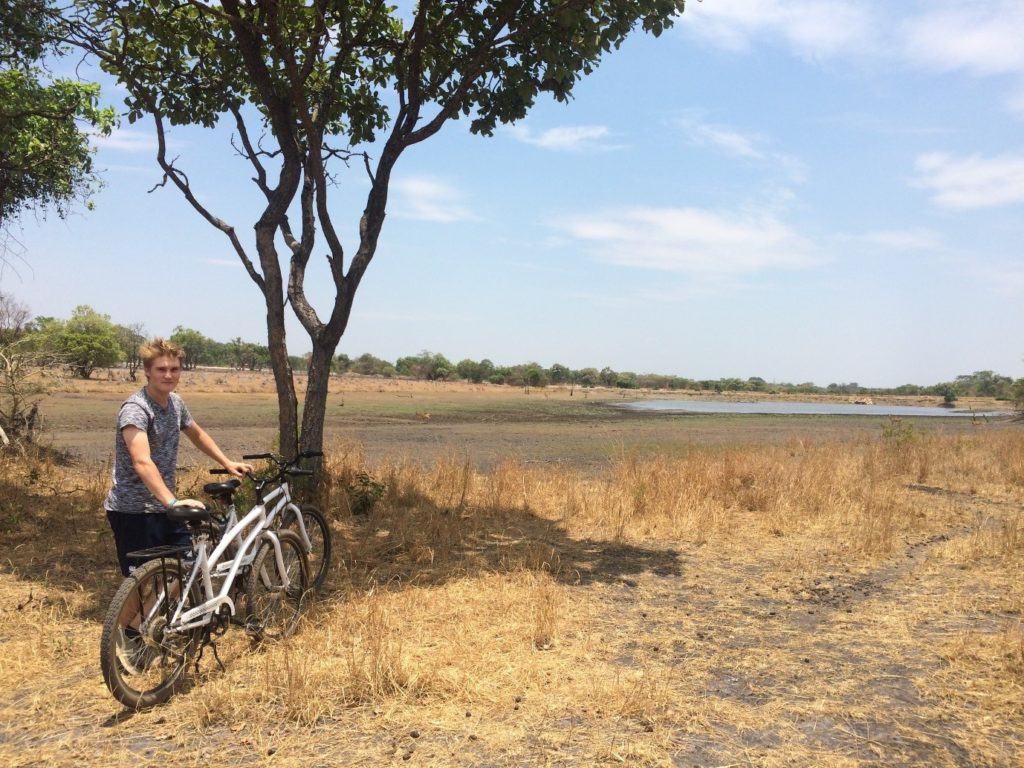 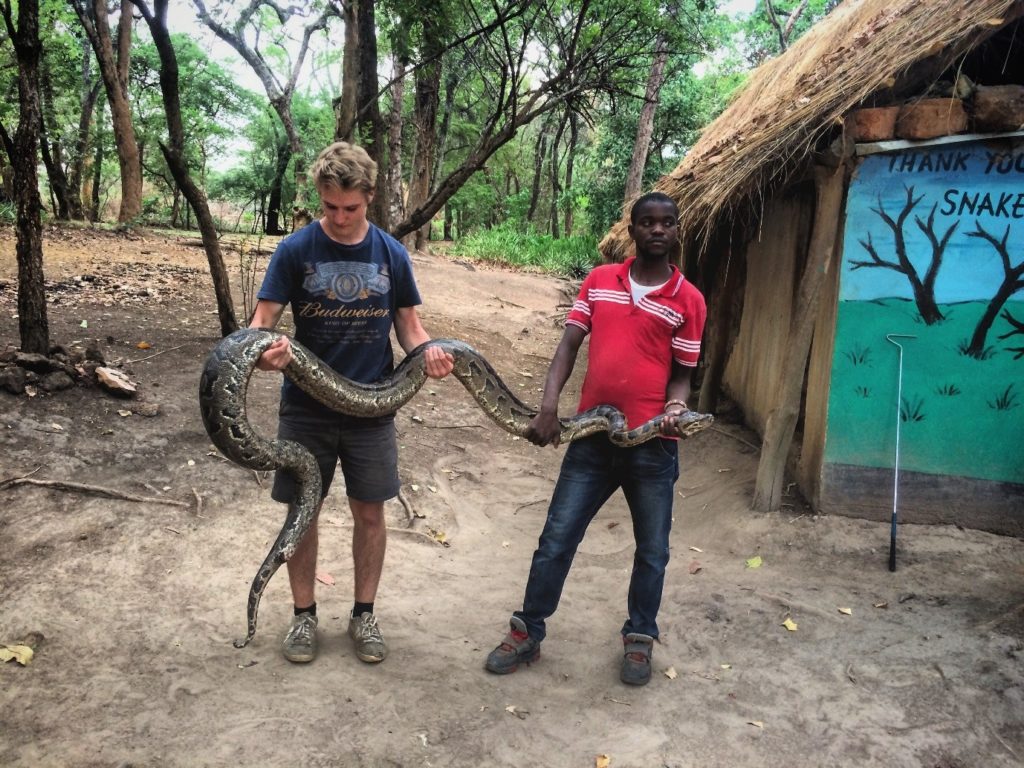 Project OPTIMA has been setup by Challenges Worldwide volunteers working with Rainland Timber in Kitwe, Zambia.

Deforestation is a critical issue in Zambia. Our solution, known as Project OPTIMA, has the potential to let Zambians overcome this environmental disaster and the first step to success is your help. What is project OPTIMA? Organic Propagation Through Independent Micro-Franchise Agents. In the developing world, micro-franchising business models have seen significant success. They empower the grassroots level of society to take ownership of providing commonly used goods to consumers everyday. We developed the idea of using this model from existing cases in Zambia, such as MTN and Airtel network providers, who have seen success selling mobile phone credit from the urban jungles to the deep rural bush. Even the government owned corporate giant ZESCO use a micro-franchise business model in Zambia.

Our aim is to select agents such as women’s groups to sell the stoves and wood fuel to their local community. For the pilot scheme we will create a micro-franchisee package for each agent, which will include:

From the small back office at Mukwa Lodge, I have spent my days watching the staff attend politely to the guests in the picturesque restaurant courtyard. It’s easy to see the value that the business creates for its customers.

The company I’ve been placed in for three months is known for supplying luxury accommodation and high-quality restaurant meals to businesses, tourists and NGO clients both within Zambia and internationally. It’s interesting to find out the value chain relationship from the other side; what benefit is Mukwa Lodge having on its locally based staff, the suppliers of their fresh produce and the environment.

When you first arrive at the lodge you can’t help but admire the multitude of beautiful artwork displayed throughout the premises. Mr. Patel, the owner of Mukwa, proudly informed me that every piece of artwork here is from Zambia. Bought in the capital Lusaka and brought to the Copperbelt to be displayed, the collection of this artwork has helped the local artists of Zambia to continue their difficult trade. In addition, it shows incoming guests the potential that Zambian people have to immortalise their heritage and history in a valuable and artistic way.

In a country with a high unemployment rate, the lodge is trying along with many other businesses in Kitwe to reduce this growing problem. All of the staff is employed from the local area, apart from a couple of friendly Nepalese chefs and a Scandinavian manageress. With a new lodge being built across the road by local building traders, soon they will be able to employ even more local people in desperate need of a job; a trend they hope to continue as their company grows into new establishments across the country. 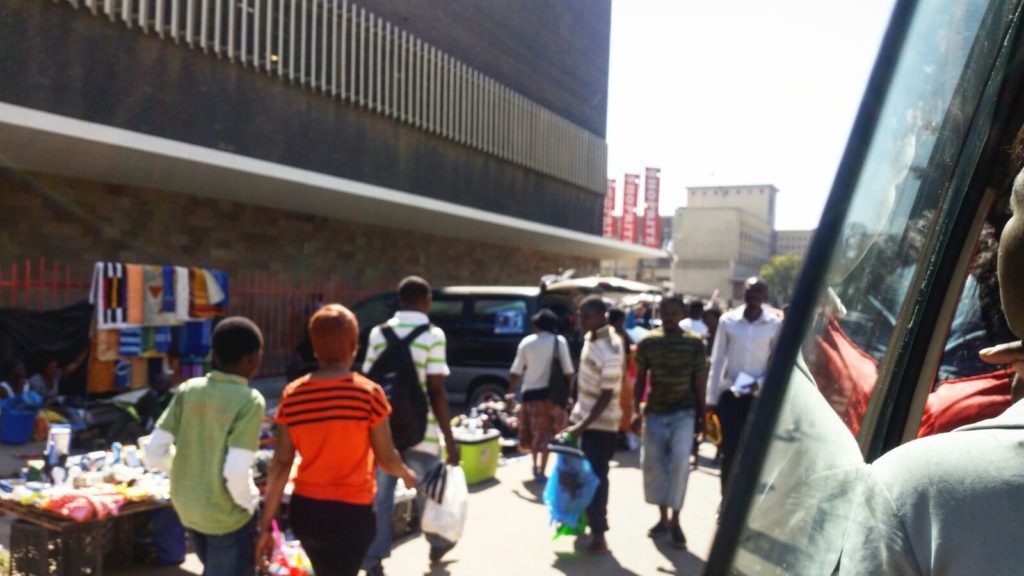 The lodge’s restaurant is known for serving the best Indian food in the whole city. Why is it so good? Well apart from the fantastic chefs, the answer lies in the locally bought produce. Once or twice a week Mr. Niure from the kitchen will head down to Chisokone market in the centre of Kitwe and buy fresh fruit and veg to incorporate into the much sought after Indian and Portuguese dishes available. The vendors in the market, in turn, get the produce from nearby farmers in the area. Mukwa even home-grow some produce at another nearby guesthouse. Not only is this way of buying from suppliers better for their carbon footprint, it’s helping grow the local economy grow and keeps the suppliers in business. Buying locally is a positive step to ensure the community is flourishing rather than crippling to larger, wealthier corporations.

Finally, the newest vision of Mukwa’s value chain lies in renewable energy. At present Kitwe and Zambia are experiencing load shedding (For more information regarding “load shedding” read previous Challenges Worldwide volunteer, Ed Lowe’s blog “holding-back-businesses-load-shedding-stopping-zambias-development”) on a daily basis. The lodge currently has to tackle this problem by using diesel generators to keep the power running: a process that is not healthy for the business or the environment. But across the road builders are hard at work finishing the new addition to the business, a lodge that will not only bring in more business and jobs but will rely on their solar geysers and panels to help heat and power the lodge, no matter what the energy situation and at little cost to the already damaged climate.

Hopefully, Mukwa Lodge can be a leading role model in creating a prosperous, sustainable Zambia in the near future. 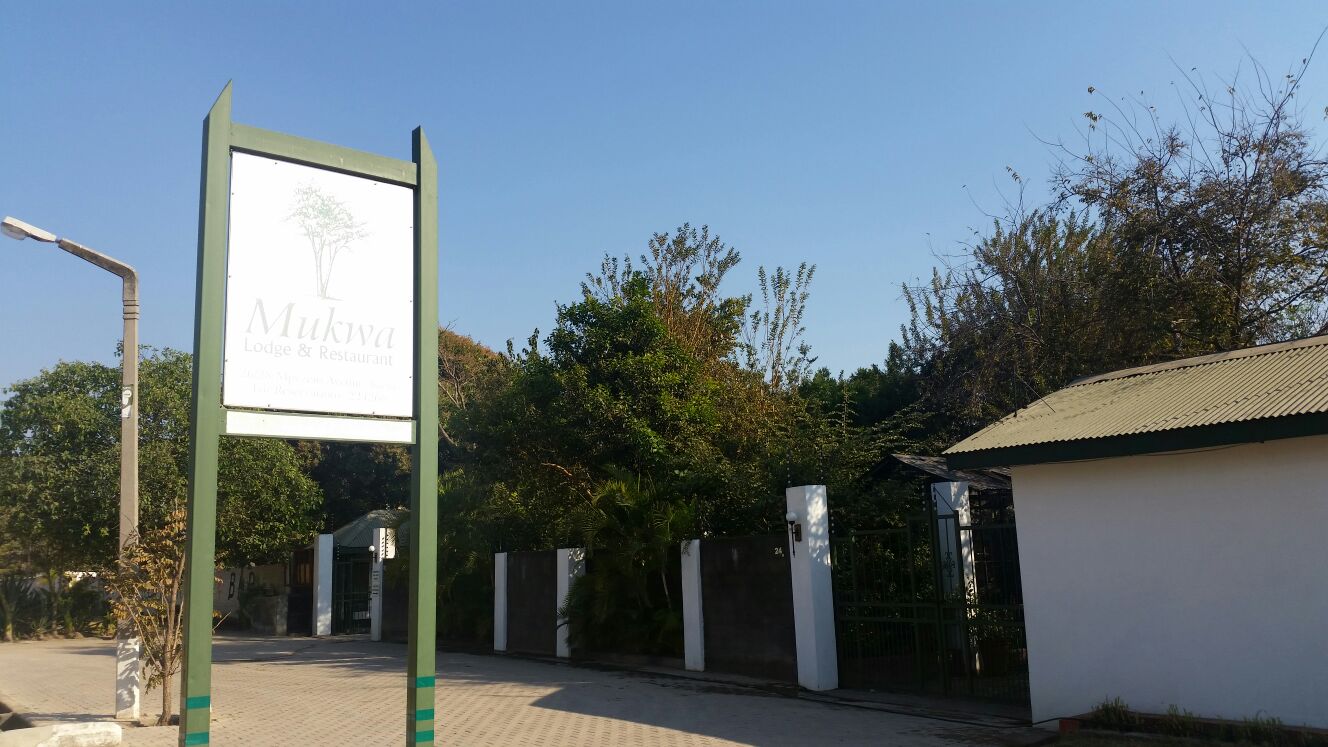 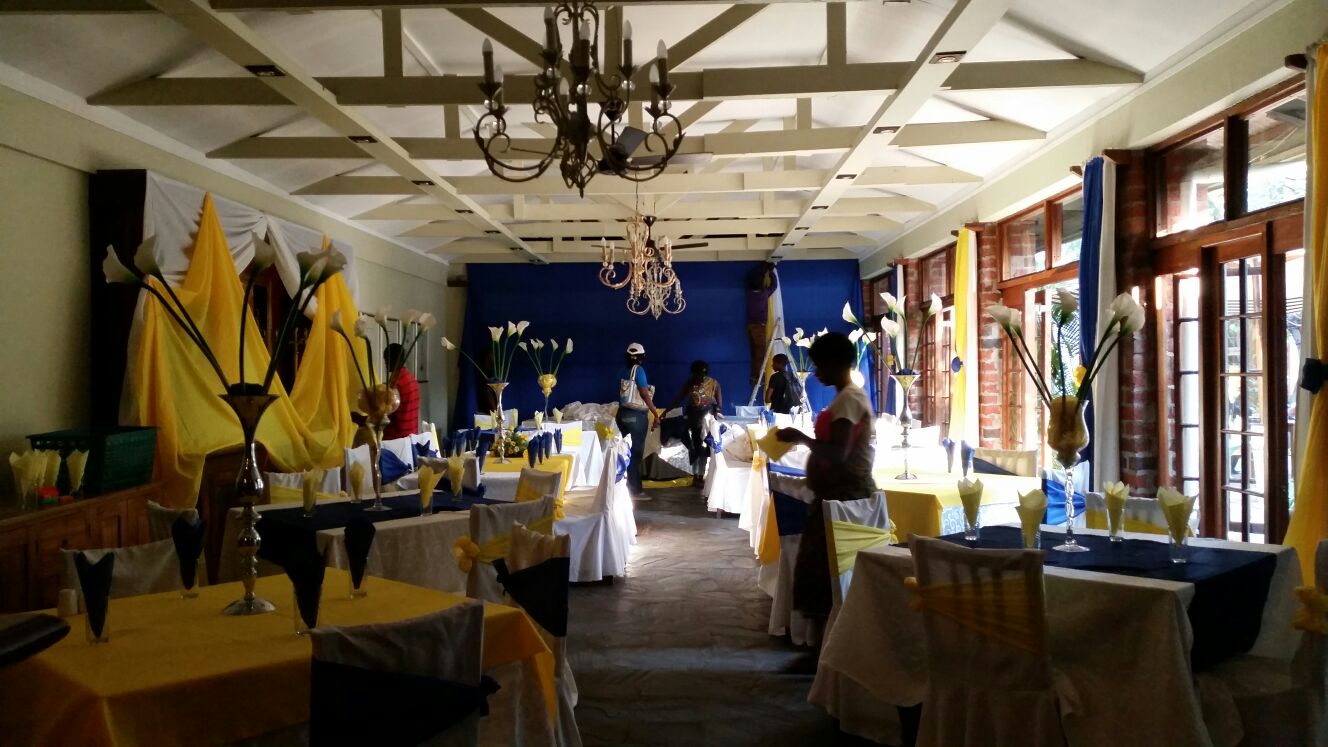 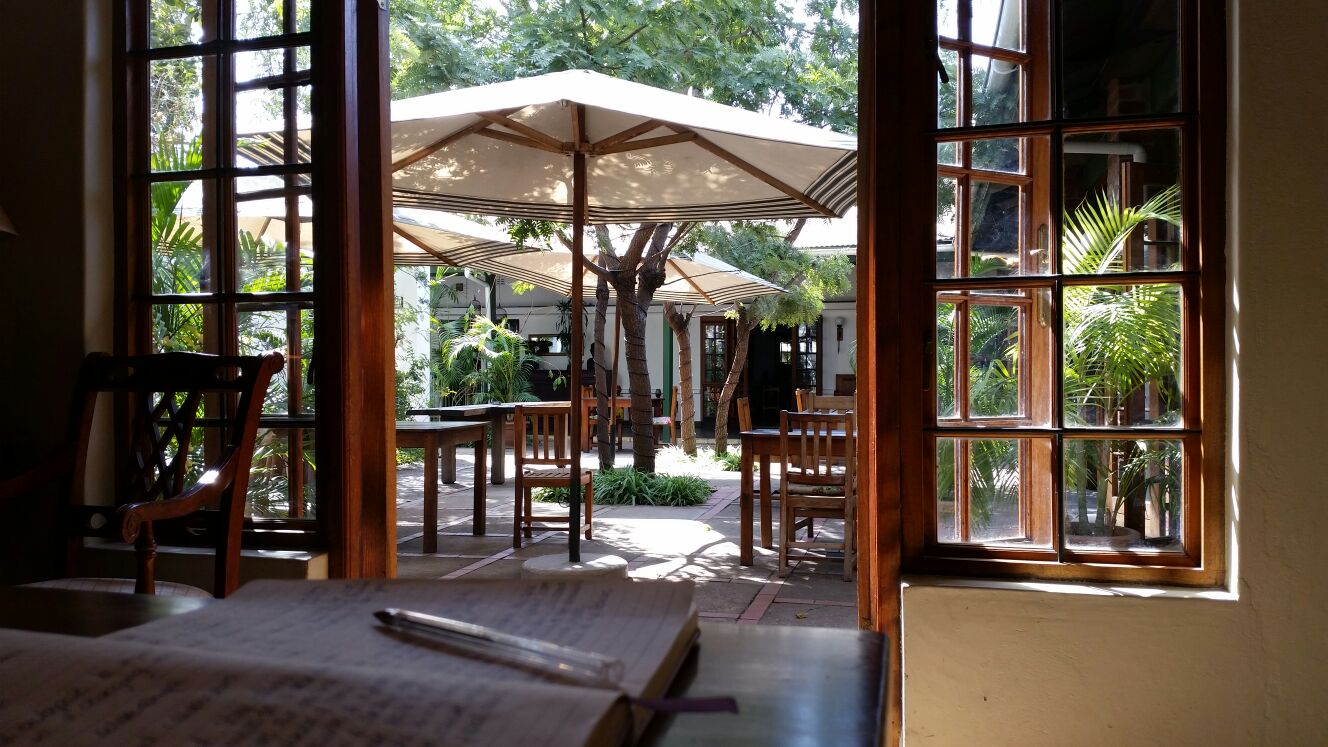