IT MAY SOUND LIKE A LUDICROUSLY OBVIOUS STATEMENT… BUT AFRICA IS A SUNNY PLACE.

As I perform my daily morning ritual of spraying myself in copious amounts of suntan lotion (so as to prevent myself turning the shade of a lobster) I wonder why many African countries like Ghana are not littered with solar panels powering their houses, shops, and industrial buildings.

My preoccupation with thinking about solar power stems from the fact I’m working at Translight Solar, a Ghanaian company which works in this field. The figure below shows ‘solar horizontal irradiation’ – a fancy way of saying how much sun an area gets. Look at how little sun a place like Germany (which is a solar giant) receives compared to most African countries. Surely Ghana, along with many other African countries, should be in a prime position to fully harness all the sun it benefits from. Yet solar capacity is still at a relatively low rate – Ghana’s modest target of ensuring 10% of the energy mix is renewable by 2020 is unlikely to be met. All this begs the question…why in Ghana, alongside other African countries, is solar power far less ubiquitous than it could be?

On arrival in the country, we were advised that if you ever needed to make small-talk with a Ghanaian, you should mention ECG (Electricity Company of Ghana) to them. ECG, the nationalised energy company, is notorious for its rolling blackouts. The occurrence is so regular a phrase has been coined in their local language – ‘Dum-sor’ (off-on) – to describe them, and Ghanaians are well known for berating the organisation – just as the British are known to passionately moan about the weather.

The regular blackouts are one of the most striking things about moving to Ghana – reading a book before bed with just my head-torch for illumination has become a semi-regular occurrence. Yet whilst ECG’s performance seems bad now (at least relative to my experience of constant power in the UK), ECG was in fact far worse around a year ago, when blackouts of up to 24 hours were common.

When there is a crisis in the grid, alternatives become a lot more attractive, and the solar business boomed. But since the energy crisis has subdued, so too have solar installations. If there are such clear advantages to solar, what explains the slow-down in business? Does ECG need to get worse before solar can continue to grow?

Part of the problem is that solar energy is still seen by many as a luxury, not a necessity. Whilst the price of solar panels has plummeted in recent years, the cost of storing the energy still remains relatively high, so even though in the long run moving to solar is significantly cheaper, there is still a significant initial cost to be made. Western countries with strong solar take-up solve this issue either by subsidising the process (which the Ghanaian government seem unlikely to do), or ensure consumers have access to credit to finance the cost of installation themselves.

WHAT’S DIFFERENT IN AFRICA THEN?

This is where we arrive at one of the main issues… lack of finance. Because banks have not developed comprehensive credit history reporting systems to assess risk, consumers face eye-wateringly high interest rates and short repayment periods. Furthermore, a lack of finance doesn’t just affect consumers – it also affects businesses within the solar market. Without boring you by going into the economics of bank lending in many African countries, it is often more profitable for banks to lend to governments than to consumers… this leads to prohibitively high interest rates for SMEs (small- and medium-sized enterprises) of between 20-45%. 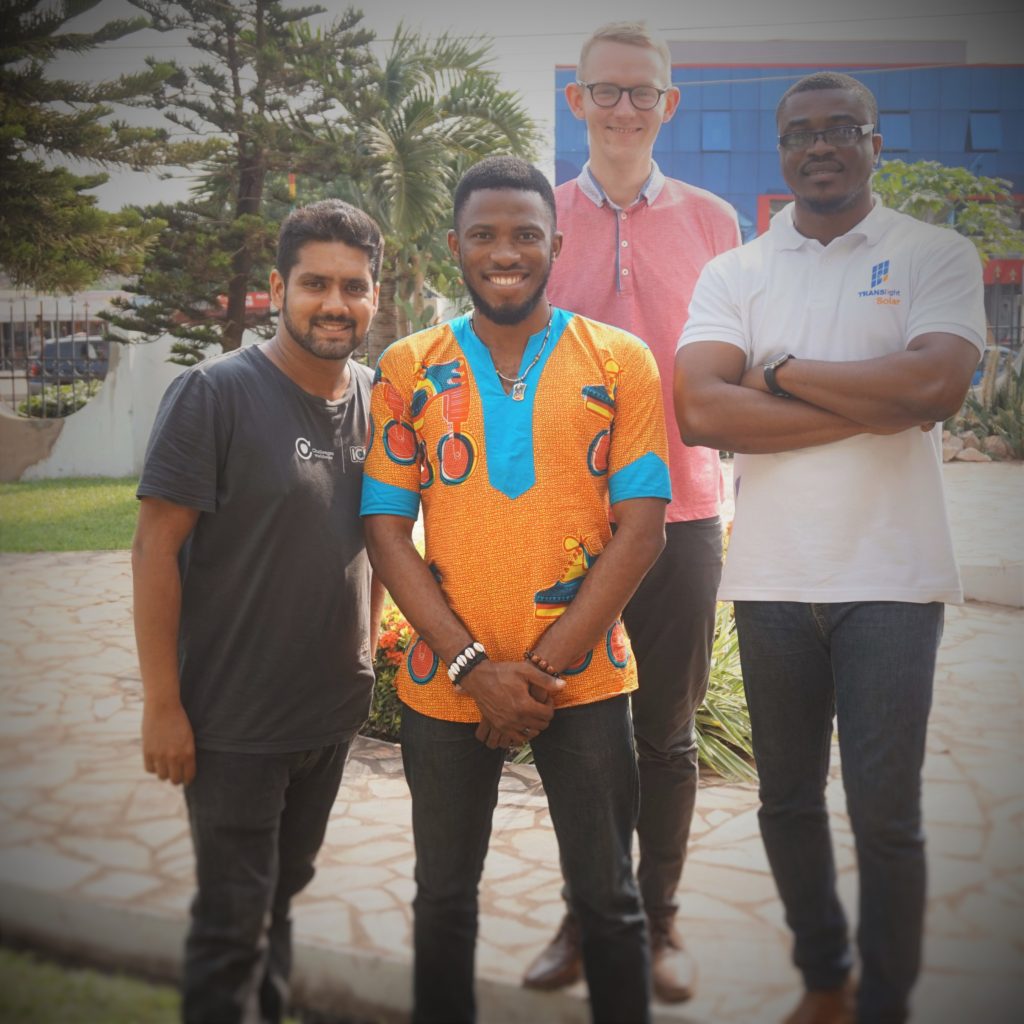 THE SITUATION IS NOT ALL DOOM AND GLOOM, HOWEVER, THE FUTURE OF SOLAR APPEARS BRIGHT.

Companies such as Translight Solar are developing innovative products and payment systems to make solar systems much more affordable, enabling a far higher number of people to gain access to a clean, cheap and reliable source of energy. Ultimately solar energy should be viewed not as a luxury, but as a necessity. Having a more reliable source of energy will also boost productivity and ultimately economic growth, raising everyone’s standard of living. The only downside may be consigning the Ghanaian national hobby of complaining about ECG into a thing of the past.