Lessons on Women Empowerment for the UK, from Rwanda

For many people, especially those in Rwanda, creating a business is a way to survive. It’s a means of making money, not necessarily driven by the desire to be an incredible entrepreneur but simply to provide for themselves and their family. In a nation where more than 30% of households are female-headed and without a ‘man-of-the-house’, women, business and power are words that certainly aren’t strangers to one another in this small East African state.

The 1994 genocide ripped through Rwanda, killing a million people in 100 days and leaving the country with far fewer men than women. With women making up 60-70% of the population in the wake of the atrocities, perhaps it’s unsurprising that President Paul Kagame acknowledged that he and men alone could not fix what was left of the country. Kagame embarked on a women’s empowerment strategy that aimed to empower women at the backbone of the economy and would extend to the very highest positions in government.

Fast forward 20 years and Rwanda is now the number 1 country in the world for women in power. Despite the UK praising itself for an all-time high of 32% women MPs in the 2017 general election, Rwanda boasts double that. Rwanda takes the lead worldwide when it comes to the share of women in the national legislature, having 64% of seats within the government.

As part of my Challenges Worldwide ten-week placement in Kigali, I’ve lived in a host family led by a strong independent woman. My host mother was made a widow by the genocide and has single-handedly raised her daughter and niece since losing her husband and son. I’ve also worked in an enterprise not only run by an incredible women management team, but that also exists solely to empower other women in the community. Working and living in female-oriented environments for the whole of my placement has taught me a lot about the growing trend of successful women and how inspirational they are. Here are three lessons we in the UK should sit up and learn from. 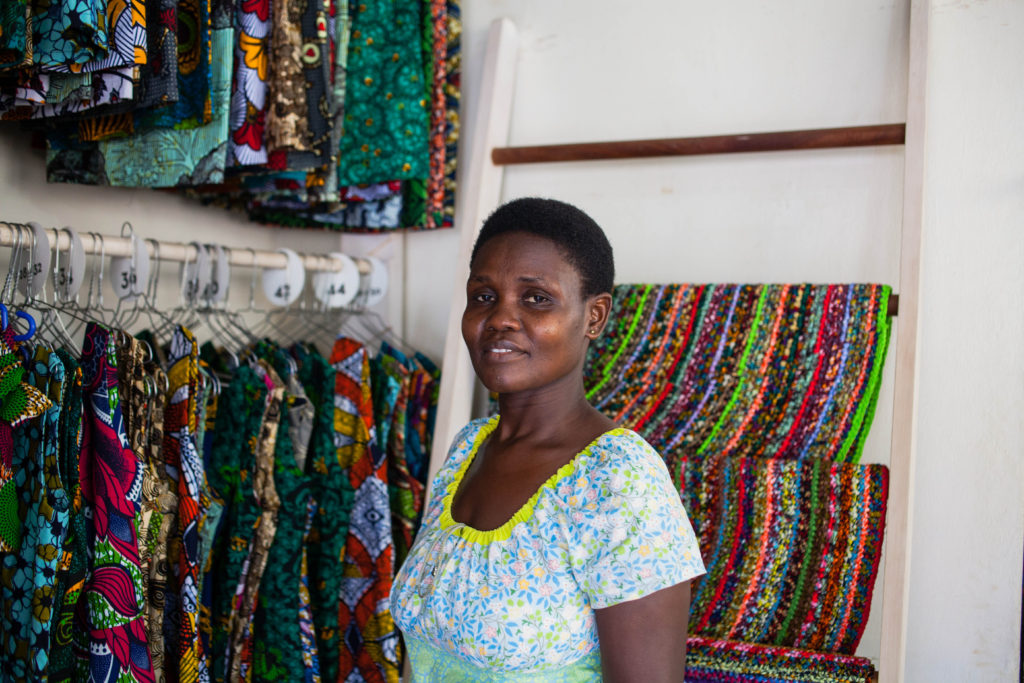 Before the genocide in 1994, women were not educated and were not raised with the expectations of a career. It was unusual for married women to take a job outside of the home and was uncommon for a woman to own her own land. These days, Rwanda encourages female entrepreneurship by accepting and registering a business, not based on the gender of the CEO, but on the basis that it is a legitimate business idea with an impact that will value the economy if you utilise your workforce 100%. These ideas are propagated by the president and supported throughout government initiatives.

In the UK, most women in business initiatives are facilitated by the private sector or charitable organisations. This is particularly true for STEM (Science, Technology, Engineering and Maths) subjects, where there are now a whole host of women empowerment groups to encourage women to career-shift or upskill. The government meanwhile is primarily focused on changing the attitudes of young girls to ensure that future generations do not experience the same disparity. It is yet to acknowledge that this approach has a significantly slower impact rate than if it were combined with policies that addressed the females who were already adults and eager to be powerful.

Driven by necessity in the mid-90s, Rwanda couldn’t afford to wait for the next generation. The economy needed rebuilding, and it needed rebuilding quickly. Women were put on the forefront of political, economic and reconciliation initiatives. Kagame said that empowering women was a vital precondition to socio-economic transformation and by accelerating progress in this regard, they were speeding up their own development. We in the UK could certainly benefit from embracing this attitude, particularly if it were adopted officially as government policy.

The social enterprise I worked for was called The Women’s Bakery, and it’s not just your average street corner bakery. It was founded, lead and run by a team of extraordinary women who work to create opportunities to empower women within East Africa. It’s a creative enterprise that addresses two societal issues simultaneously. From staff member to consumer, this social enterprise can satisfy the needs of the two groups of people that they impact the most.

The business focuses on the three issues that affect women disproportionately; poor nutrition, unstable income and lack of education. My CEO created a training programme that aims to address all three. The Women’s Bakery’s curriculum focuses on business management and baking skills, whilst simultaneously creating highly nutritious baked products that stock their successful bakery.

In a country where getting enough protein from anything other than mixed beans can be tricky, The Women’s Bakery has turned their enterprise into a niche offering. For example, they create muffins that contain 5g of protein. That’s 8% of an adults’ daily intake and 21% of a child! Their products range from loafs of bread to cookies and biscuits, all baked with low/no sugar, hidden fruit and vegetables and using only the finest quality produce. Trust me, we researched the suppliers during our analysis phase, a lot …!

The women that work inside the bakery are women that beforehand had no income, poor nutrition knowledge and usually had around 4/5 children. After training, these women are presented with a full-time job and are now equipped with the knowledge of how to bake fortified bread for themselves and their families.

If more women in the UK were empowered and encouraged to create enterprises that address a societal need, like that of The Women’s Bakery, rather than simply to generate profit, we’d have an economy filled with creative and socially conscious enterprises – just like Rwanda. 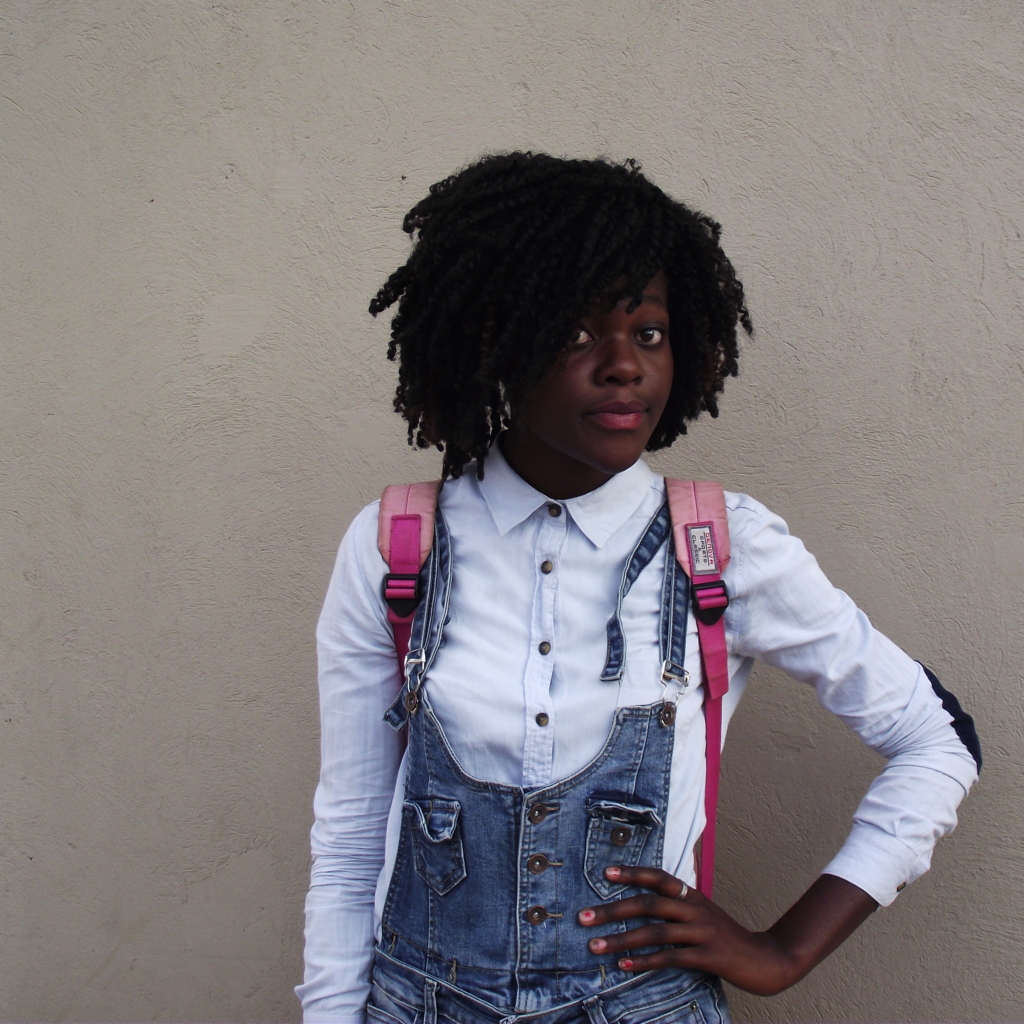 Studies show that young children have the tendencies to copy, re-enact and grow into the shoes they have been following their whole lives. What you show them today, impacts them tomorrow. The young of today will grow to be the adults who create new opportunities for their own generation and in Rwanda, where more than 40% of the population are younger than 14 years old, people understand just how important creating an active, engaged and equal society really is.

We may have a far smaller youth population in the UK, but arguably a declining population size makes it just as important to empower the youth as an expanding one. The youth of the UK will be the ones who’ll need to address many inevitably difficult challenges for the UK, from economic stability, how to support the elderly and, of course, the damaging effects of climate change. To address these issues, we’ll need 100% empowered people, not just the 50% who win the luck of the gender card draw. Instead of misleading the children of today into believing the stigma that the word feminism is stuck in, we should be teaching them the benefits of equality and pouring light onto the concept of empowering women.

We should be teaching the young ones in our lives to have courage and to speak up for their right to be successful, whatever gender. We should be livening their creativity and awakening the ideas that not only address their need for sustainable livelihoods but also leave a lasting impact. A legacy. But most importantly we need to be role models for them; helping them to build their own future through entrepreneurship.

To all the strong women I have had the pleasure to work with, that have inspired me, thank you. To all the women still out there fighting for their independence, working hard every day to make a living for themselves, you are amazing. I can’t tell you how inspirational it is to see strong women get up, show up and change their world. For all my destiny child lovers out there, keep on surviving. 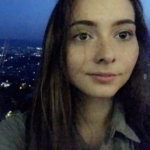 Visit challengescatalyst.com/learn to find out how you can gain the skills to effectively lead a team.